In previous tutorial, we wrote ATA PIO driver.. now it is time to utilize the driver. Before, starting with it.. I have made several changes in the structure, also compile script is no more bat file but rather a powershell script now, output is now stored inside a proper debug folder instead of in root folder. If this tutorial gets […]

Buy me a pizza and coffee 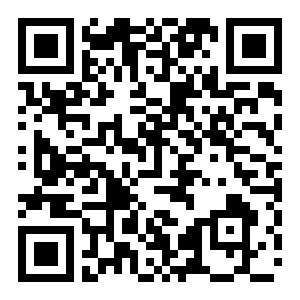